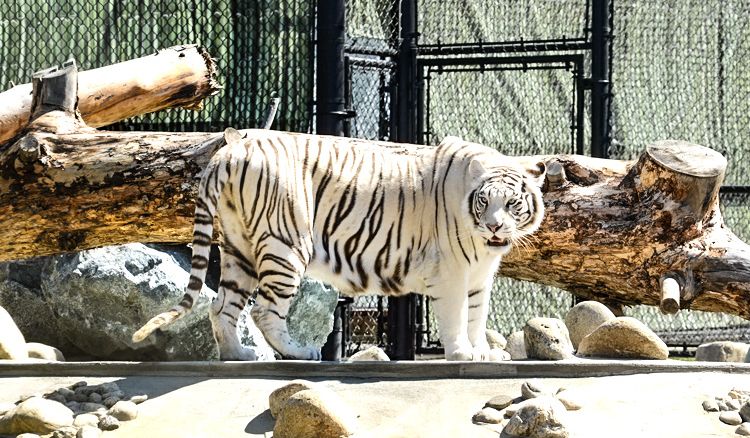 First it rocked the world with films such as Jurassic Park. Later it was made available in video games and later at zoos in Dubai, China and Japan. For the first time in Bengal, people will experience the magic of holographic animation at Kolkata’s Alipore Zoological Garden and also at Bengal Safari Park in Siliguri district. Already tenders have been invited for the project.

“It has been decided that two virtual animal parks will be created at Alipore Zoo and Bengal Safari Park, through holograms. The two venues have been selected looking at the huge footfalls that they receive,” said a senior official of West Bengal Zoo Authority.  It was found out that with the help of state-of-the-art technology, features of the respective zoos and the animals in there, would be highlighted through holographic animation and visitors will get to experience it through a never-before medium. It will be a joint effort of the state forest department and Zoo Authority of India. In the first phase the forest department has allotted about Rs 2.5 crore. Overseas aid from different organisations has also been sought.

Safari Park sources said that at least five animals would be featured through holographic animation. They would be superimposed through animation and visitors placed at particular spots would be able to see these virtual animals around them. The attraction will be a near-real experience with use of technology which will add sounds of chirping of birds, blowing wind, rustling of leaves and sounds of the animals in question.

An LED screen of nine feet by 16 feet needs to be installed on a wall of 216 square feet. The park will be visible from at least 20 feet away from the screen with the help of a seven-dimensional technology. In all 4,800 sq feet of space will be required for the project.

The project has been undertaken for mainly two objectives – to pull in more and more visitors and to get rid of the monotony of zoo visitors who have only been used to watch live animals so far at zoos.

Each film would be of two-minute duration. The company which would win the contract of installing the hologram will also have to shoulder responsibilities of training the required personnel and also look into the maintenance of the system for one year.