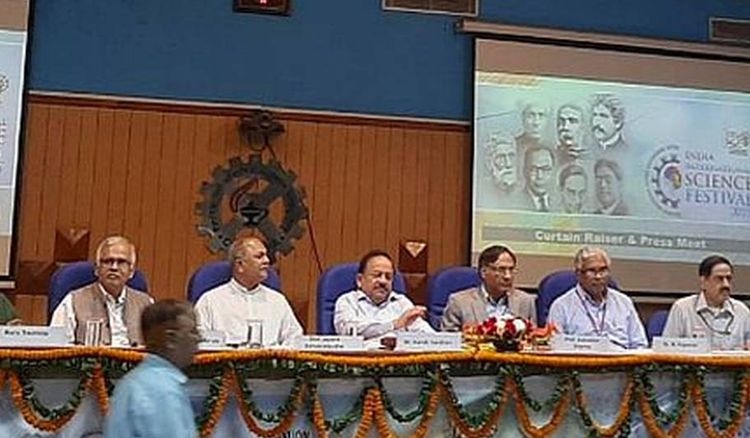 5th IISF to be Held in Kolkata in November

Science have been an integral part of development and progress of humankind, and also derives the truth behind our very own existence with reliable information’s. Our daily living is also intertwined with scientific inventions and influencing many young minds to gain some interest in the field. Our education system has given us the basic knowledge about science, and further studies can be achieved as well.

But science cannot be taught just by learning from books inside a classroom, and with this belief, many institutions around the world have introduced science festivals. The India International Science Festival, started almost 5 years ago, is the world’s largest science festival. The focus being on the subject of inspiring the young generation to learn and participate in scientific activities.

The event is backed by 4 major government bodies, Department of Biotechnology, Council for Scientific and Industrial Research (CSIR), The DST, the Ministry of Earth Sciences and the Indian Council of Medical Research. The festival will also see 350 students replicating the experiment by Jagdish Chandra Bose on wireless communication.

In collaboration with Vigynana Bharati, have previously seen major turnout up to 10 lakhs, and this year it will be held in between 5th-8th November as Vardhan mentioned, “IISF 2019 will play a crucial role in promoting love and passion for science among students by bringing science outside the lab. It is time to make science a ‘Jan Andolan’ (mass movement)”.