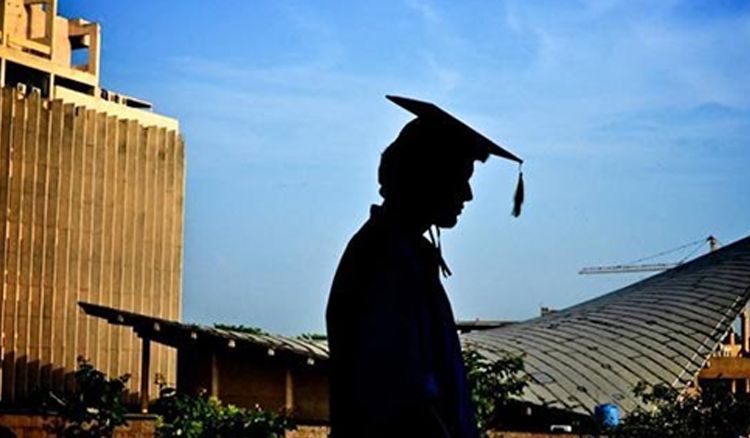 The admission season of 2019-20 has seen a lot of vacant seats for technical stream of engineering. India currently has a total of 27 lakh seats for students in the undergraduate programmes but only 13 lakh students took admissions in 2019-20. As a result of which, the All India Council for Technical Education (AICTE) has decided that it will allow no fresh applications for setting up new BTech institutes across India till 2022. The new AICTE handbook which sets the guidelines for an academic year stated, "In view of the large number of vacant seats in various programmes during the last few years and the likely future demand, the council shall not grant approval to new technical institutions at the diploma/ undergraduate/postgraduate level in engineering and technology". The chairman of IIT-Hyderabad, BVR Mohan Reddy heads the council’s committee of AICTE and he reported that the ban on setting up new BTech universities will be reviewed after two years. Mr Reddy stated that the number of vacant seats of the technical stream stood as low as 49.8% this year. G D Yadav, former vice-chancellor, Institute of Chemical Technology said, "The hopeless engineers and sluggishness in the industry are leading to a massive breakdown of technical education in India". The existing colleges too won’t be allowed to increase the student intake capacity in engineering and technology streams except the ones starting courses in emerging areas. The National Perspective Plan states, "Creating any further capacity is a big drain on investments since, at the very basic level, it involves the creation of physical infrastructure like buildings and laboratory infrastructure. We recommend that we do not create any new capacity starting from the academic year 2020. The creation of new capacity can be reviewed every two years after that". 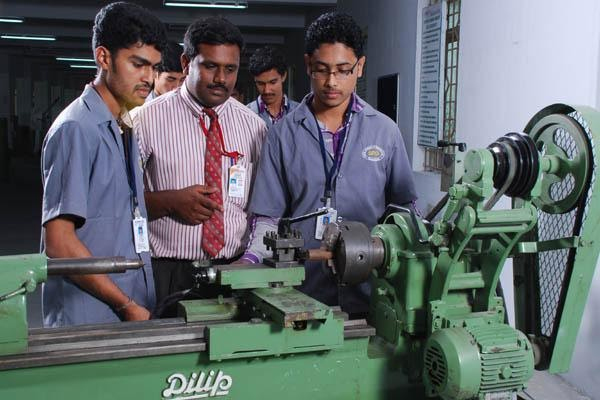