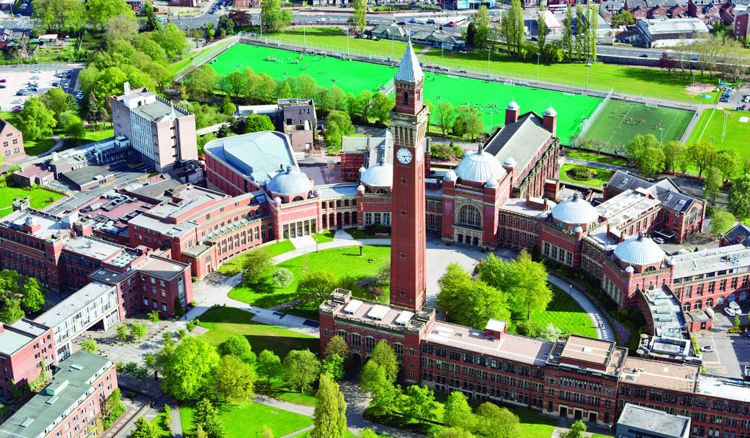 According to the recent data released by the British High Commission in India, the numbers of Indian students heading to the United Kingdom (UK) for pursuing further studies have gone up significantly compared to other years. Latest immigration statistics of UK shows that more than 30,000 Indian students have been granted Tier 4 (study) visa for this year, which is calculated to be a major increase of 63%. Last year, almost 19000 people were granted the Tier 4 (study) visa from United Kingdom. This year the number has increased by a whopping 11,000. A statement released by the British High Commission in India states, "This remarkable 63 % increase year on year is almost four times as fast as the global rate. In the last decade, more than 2,70,000 Indian students have benefitted from the UK's world leading education". Domini Asquith, British High Commissioner to India said, "I am delighted to see that once again the statistics show that more Indians are choosing to study at the UK's world-class educational institutions. This is now the third consecutive year in which the numbers have increased. It is important to us, because these young leaders of tomorrow will reinforce the living bridge that connects India and the UK”. Barbara Wickham, Director of British Council, India said, "We are delighted to see, year on year, more Indian students choosing and trusting the UK education system. UK education institutions equally benefit from the diversity of talent and culture that Indian students bring to campuses”. The recent statistics have also shown that more than 5,12,000 Indian nationals were granted visit visas this year, which also happens to be a  nine per cent increase. These figures show that both the countries share a blossoming relationship.