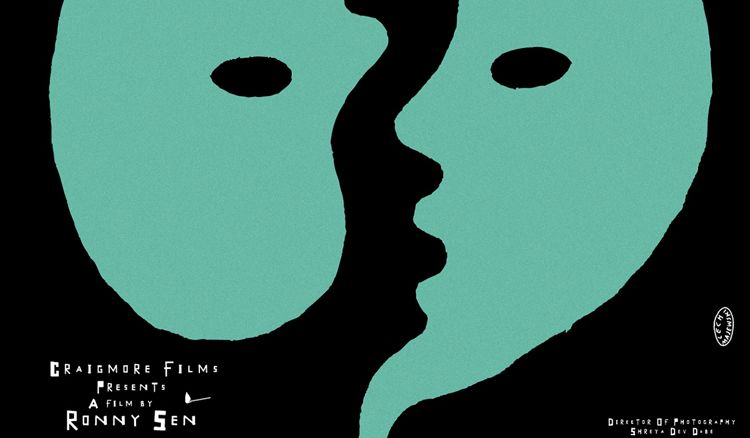 With the Kolkata International Film Festival garnering a lot of attention from the masses over its successful run for 24years, as the festival steps into its 25th year, in the next month only, 2 Indian films have been nominated for the international competition of Innovation in Moving Images segment. The list of competitors which features 10-15 films from less than 10 countries.
The 2 Indian films selected for the renowned competition are respectively, ‘Maadathy - an Unfairy Tale’ by Leena Manimekalai and ‘Cat Sticks’ by Ronny Sen. Made by Manimekalai, ‘Maadathy - an Unfairy Tale’ is Tamil film; while ‘Cat Sticks’ is a Bengali film.
The decision will be made through a simple voting system counting the majority of jury. The decision panel or the Jury board will consist of a chairman including five members, two third of which are stated to be from outside India. The director, KIFF or its other representatives are not permitted to vote or participate, but can surely attend the respective jury members and the deliberations.
For the winning film of the Kolkata International Film Festival (KIFF) is destined to take home 51,000,00 as cash prize, which will be equally divided among the director and producer. In addition to this, the director will also receive Golden Royal Bengal Tiger and a certificate for both the director and producer. The winner of the ‘Best Director’ and the winner of the ‘Special Jury’ awardees will also be given a Golden Royal Bengal Tiger and a certificate along with a cash prize of 21,000,00.