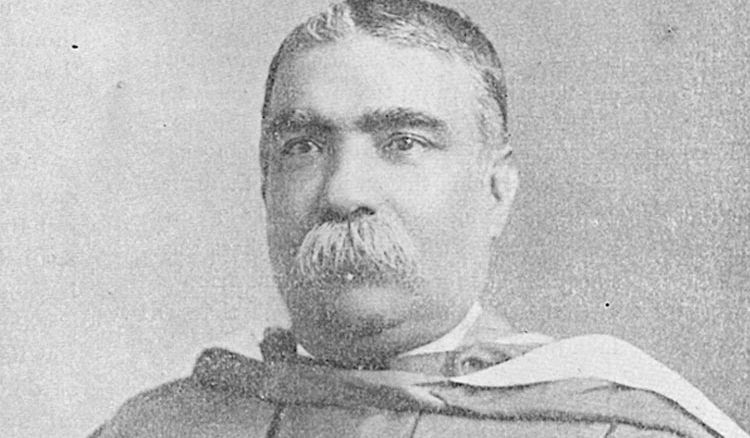 Bengal has produced many gems whose contributions are unparalleled, be it Rabindranath Tagore, Bankim Chandra Bandyopadhyay, Swami Vivekananda or Subhas Chandra Bose. Bengal famous for the royal Bengal tigers also birthed the Tiger of Bengal who shaped up the academic field of Bengal. Sir Ashutosh Mukherjee also is known as ‘Banglar Bagh’ or ‘the tiger of Bengal’,was the active force behind many great minds. Ashutosh Mukherjee was born on 29th June in 1864 at Bowbazar. His academic career is incomparable. He has motivated eminent personalities like C.V Raman, Dr. Sarvelli Radhakrishnan, Srinivas Ramanujan and even stood beside Subhas Chandra Bose.

Mukherjee spent his educational career with stalwarts of Bengal including Ishwar Chandra Vidyasagar, Prafulla Chandra Roy, Narendranath Dutta who later became Swami Vivekananda. While still being in the first year of college Mukherjee published his first mathematical paper, which was on a new proof of the 25th proposition of Euclid’s first book. After completing his postgraduate in mathematics, he went on to study law. In 1888 after completing his Bachelor of Law he was appointed as a lawyer of the Calcutta High Court. At the mere age of 24-years only he became a fellow of the Calcutta University and completely transformed it, previously which was only an examining body was transformed to major learning and research center in the entire Indian subcontinent.

Ashutosh Mukherje was a tiger in the field of education. He was the vice chancellor of the Calcutta University from 1906 to 1914 and from 1921 to 1923 again. Indian Physicist C V Raman, who won the Nobel Prize for his work in Physics known as ‘the Raman Effect’ was persuaded by Mukherjee to teach in the Calcutta University. He even persuaded the former president of the country, Dr. Sarvapalli Radhakrishnan to teach in the University as well. When Subhas Chandra Bose was removed from the Presidency College for assaulting an English professor for abusing the Indians. Ashutosh Mukherjee as the vice-chancellor made arrangements for Bose to study at the Scottish Church college, as he was asked to remove Bose from the university. But Mukherjee didn’t let that happen and secured the career of Subhas Chandra Bose. Mathematician Srinivasa Ramanujan also owes a part of his success to this great scholar. It was Mukherjee who inspired Ramanujan to put forward his theories and works in front of the academic circle. These are a few of the instances that brings forward the boundless contributions of Shri Ashutosh Mukherjee. It will take an entire book to account the works and contribution of Ashutosh Mukherjee. Today on his 155th birth anniversary let’s pledge to always be inspired by him and progress in every aspect of our life.

Tolstoy's death mask added to the museum of Rabindra Bharati