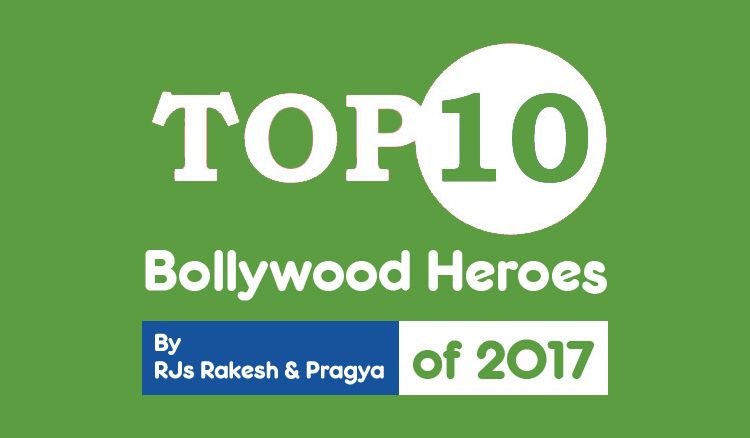 The ten ladies you voted as the best in Bollywood were breathtaking. Now it is the turn for their male counterparts. We expected a few changes in the rankings this year with the younger stars beginning to seriously challenge the established ones. The likes of Varun Dhawan, Prabhas, Siddharth Malhotra, Ranveer Singh have been instrumental in increasing footfalls in multiplexes. We might be witness to a paradigm shift in a couple of years. As of now the heroes you have admired the most this year are: 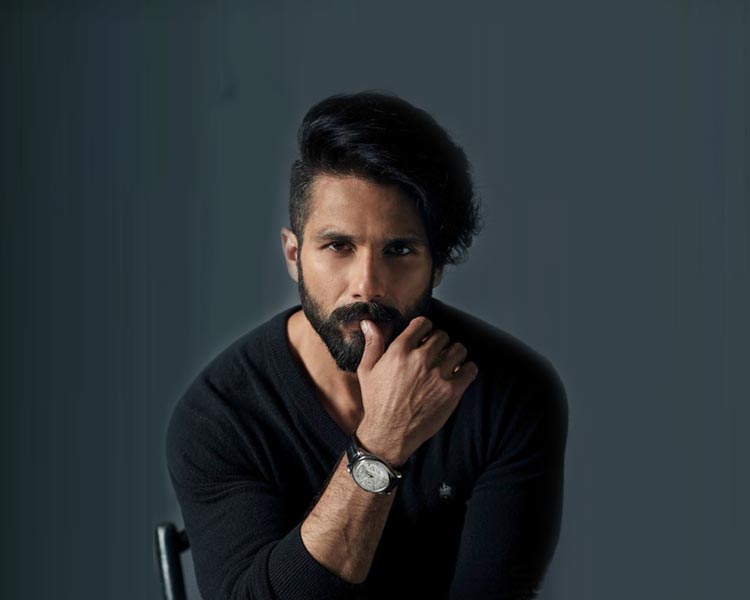 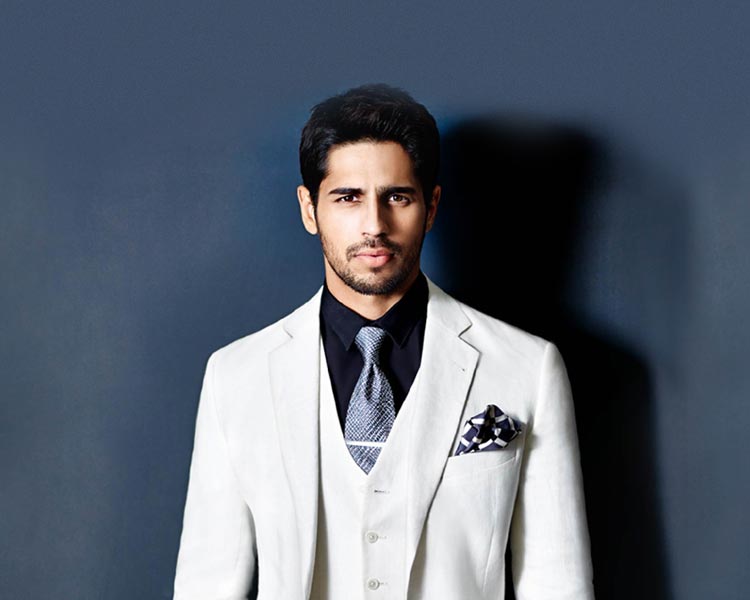 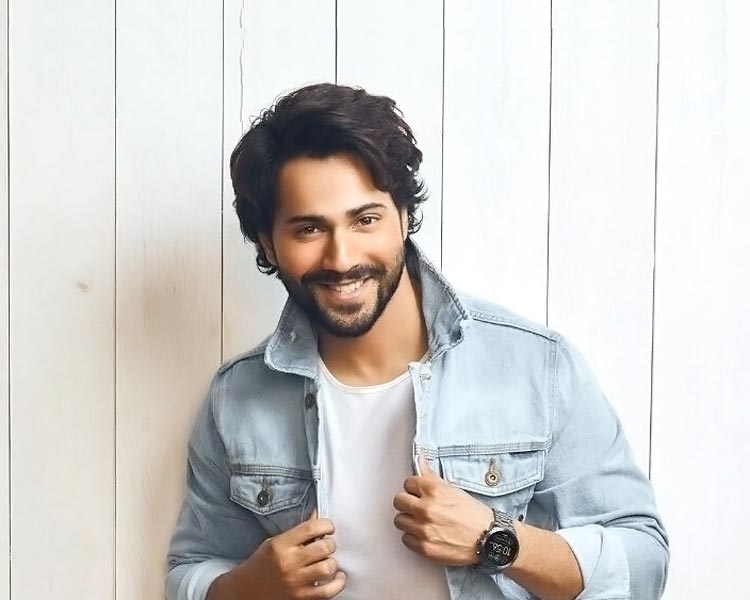 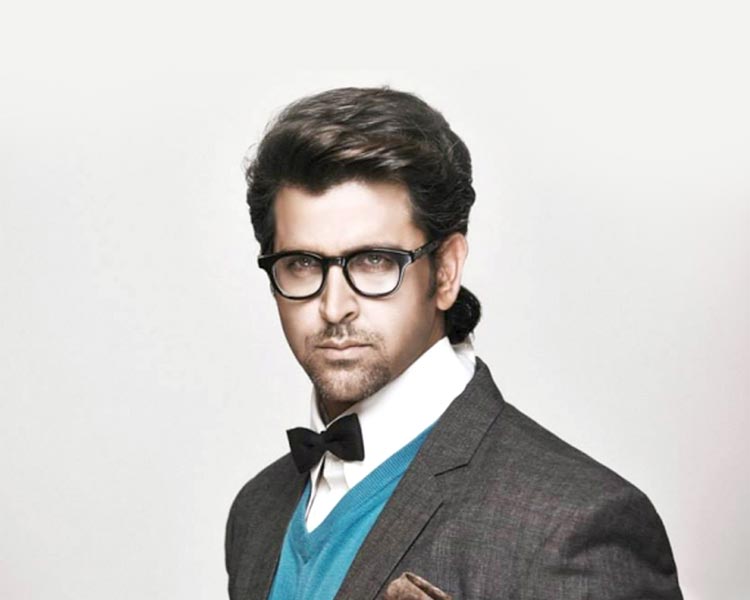 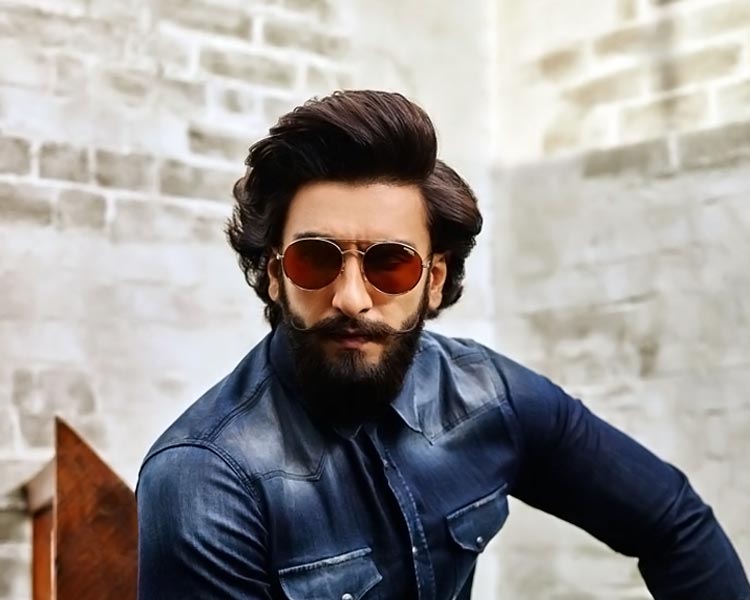 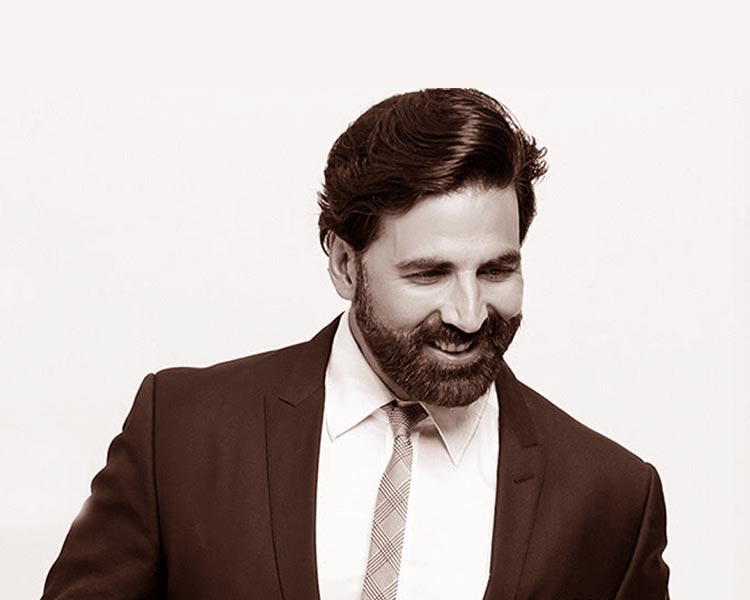 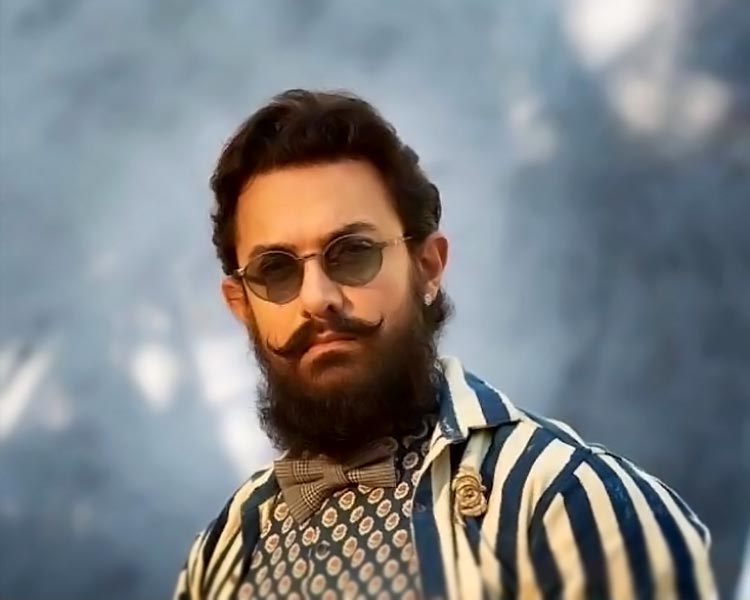 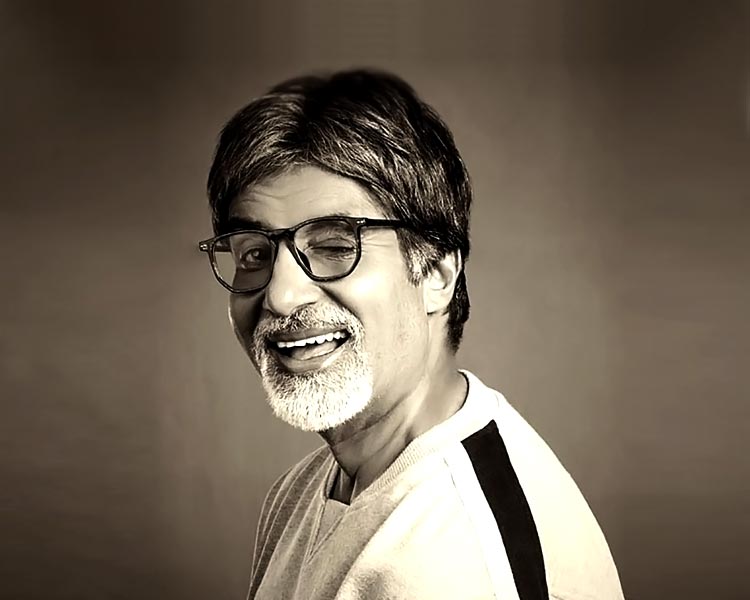 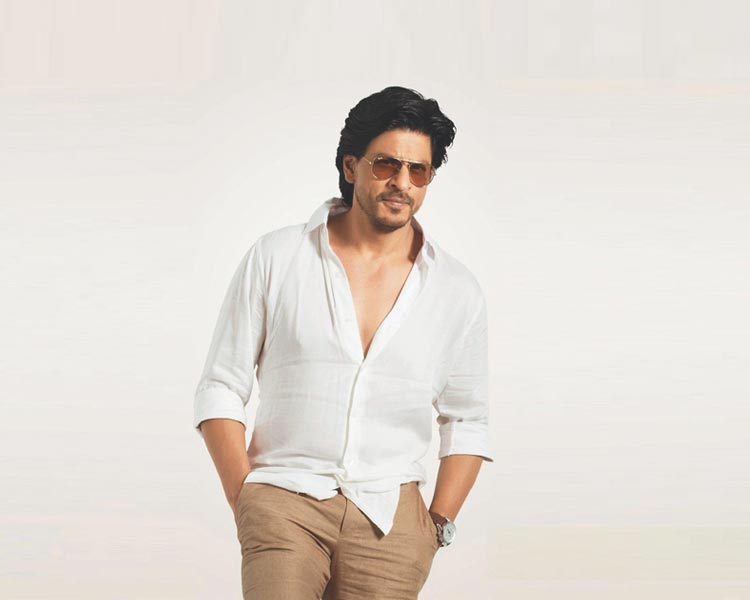 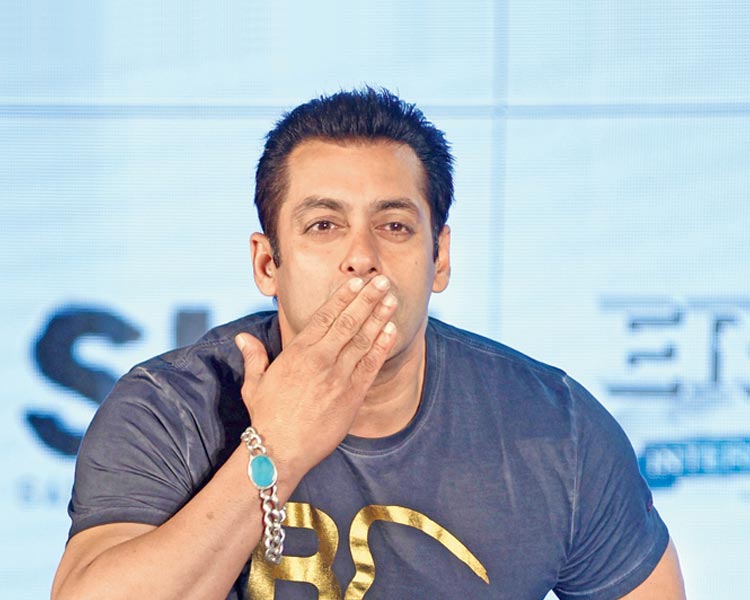